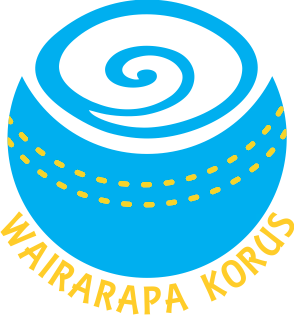 Wairarapa re-established a Senior Women’s representative side for the first time for over a decade, in the 2016/17 season with a new name and a new sponsor.

The side will be known as the Southey Sayer Wairarapa Korus. It is this identity that is of special significance to all involved. Previous team Manager Dayle Clarkson was instrumental in trying to establish a unique culture for the team, and felt the meaning of the Koru fitted the female cricket journey within the province, with buy-in from all involved.

“We have liaised with local Iwi around the use of a Koru logo for the team, and wider female cricket. We believe the koru represents our journey, the culture and values that we wish to embrace as a team. Its spiral shape symbolizes new life, growth and strength. The circular shape of the koru conveys the idea of perpetual movement while the inner coil suggests a return to the point of origin, which is also befitting sport and women.” says Clarkson.

Helping the Women’s game on this journey has been the commitment by local sponsors to support the team and the female game in its endeavours. Local chartered accountancy firm, Southey Sayer, have been the naming sponsor since the re establishment of this senior womens team in 2016/17 season and are again on board this 2019/20 season. Firm directors, Leanne Southey and Becks Sayer saw significant synergy between their business and personal interests and the goals of female cricket within the region. Both Leanne and Becks are big cricket fans and are excited about their new involvement with Wairarapa Cricket. In addition, Trust House, Plumbing World and Holmes Construction have committed to a wider female cricket involvement, including support of the younger representative sides and support of various other endeavours.